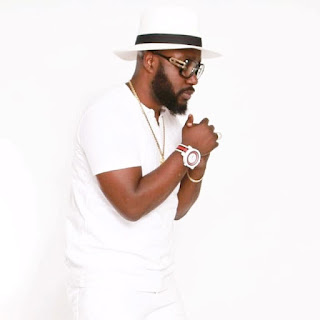 
The name Charlo Magique is hugely meaningful to secondary and high school generation of the 90s, especially in the North-West region of the country. The name was an incarnation of choreography. And even when Vumomsé, the artist who was fondly referred to as such is mentioned today, the first thing that comes to mind is state-of-the-art dancing.
The  USA-based dancer, today an award winning gospel artist is a choreography par excellence. It runs in the blood, he recently joked when asked if he could still perform the art of dancing as he used to.
Those school dancing days gone, Charlo Magique who simply goes by the name Vumomsé in 2014 steered the wheel to a new lane with gospel music on focus. Drawing inspiration from significant blessings he has enjoyed from his creator, the young Afro Gospel artist retreated for a while to weave tracks for his maiden album. After months of packaging the bundle, Vumomsé has sprung with a carefully woven job the public has received with a lot of excitement in 2014 and has been consistently releasing award-winning songs since then.

These list features to hit song by Vumomse from 2014 and beyond.

Scott Evans Set To Release His Much Anticipated EP