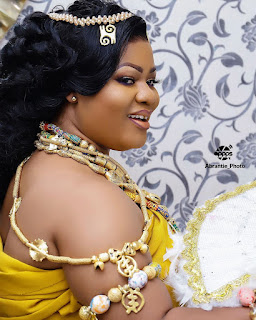 This is the third marriage of the award-winning songstress after her bombed marriage with her previous spouse Pastor Love.
She is found feeling upbeat delightfully in a video refered to via web-based networking media,instagram as she gets hitched in a customary Marriage with her German borga” Nana Yaw Franke, who is the father of her lovely son.
From the videos, top media personalities and almost all the gospel artistes were there. 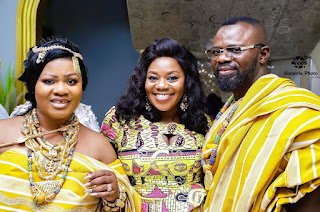 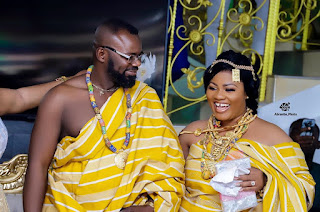 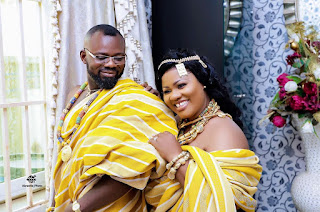 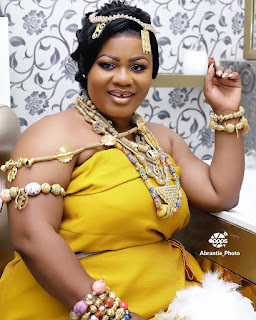 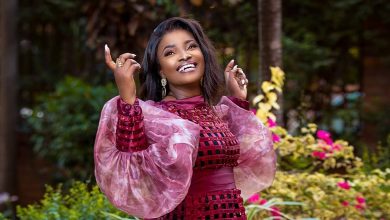 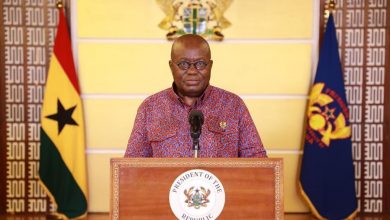 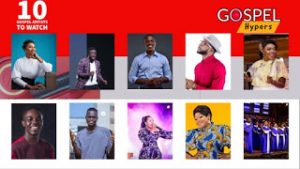